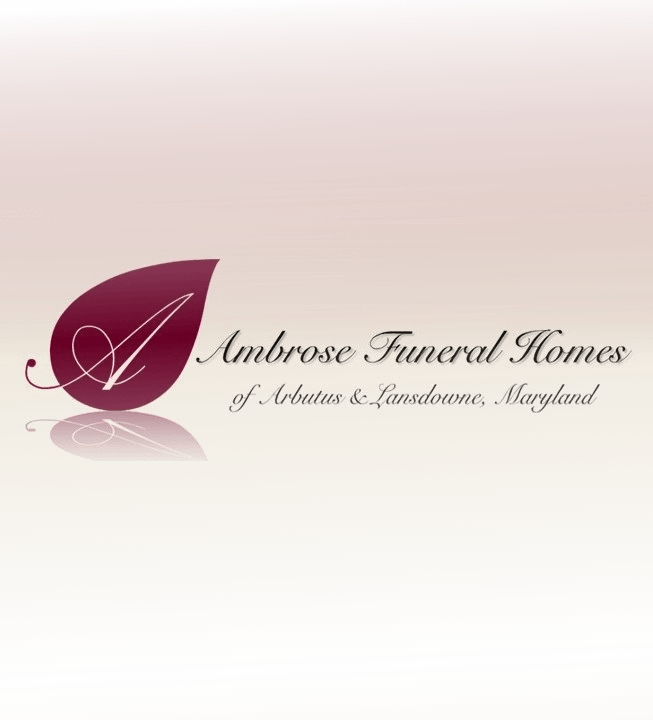 VA will pay a burial allowance up to $2,000 if the veteran's death is service connected.  VA also will pay the cost of transporting the remains of a service-disabled veteran to the national cemetery nearest the home of a deceased that has available gravesites.  In such cases, the person who bore the veteran's burial expenses may claim reimbursement from VA.  VA will pay a $300 burial and funeral expense allowance for veterans who, at time of death, were entitled to receive pension or compensation or would have been entitled to compensation but for receipt of military retirement pay.  Eligibility also is established when death occurs in a VA facility or a nursing home with which VA contracted.  Additional costs of transporation of the remains may be reimbursed.  There is no time limit for filing reimbursement claims of service-connected deaths.  In other deaths, claims must be filed within two years after permanent burial or cremation.

If the veteran is buried without charge for the cost of a plot or internment in state-owned cemetery reserved solely for veteran burials, the $300 plot allowance may be paid to the state.  Burial expenses paid by the deceased's employer or a state agency will not be reimbursed.

VA provides an American flag to drape the casket of any honorably discharged veteran and to a person entitled to retired military pay.  After the funeral service, the flag may be given to the next of kin or a close associate.  VA also will issue a flag on behalf of a service member who was missing in action and later presumed dead.  Flags are issued at VA regional offices, VA hospitals, national cemeteries, and post offices.

Veterans and armed forces members who die on active duty are eligible for burial in one of VA's 114 national cemeteries.  An eligible veteran must have been discharged or separated from active duty under honorable or general conditions and have completed the required period of service.  Personnel entitled to retired pay as a result of 20 years creditable service with a reserve component are eligible. A U.S. citizen who served in the armed forces of a government allied with the United States in a war also may be eligible.

Gravesites in national cemeteries cannot be reserved.  Funeral directors or others making burial arrangements must apply at the time of death.  Reservations made under previous programs are honored.  The National Cemetery System normally does not conduct burials on weekends.  A weekend caller, however, will be directed to one of three strategically located VA cemetery offices that remain open during weekends to schedule burials at the cemetery of the caller's choice during the following week.

VA provides headstones and markers for the unmarked graves of veterans anywhere in the world and for eligible dependents of veterans buried in national, state verteran or military cemeteries.

When burial is in a national, state veteran or military cemetery, the headstone marker is ordered through the cemetery. Inscription, shipping and placement can be obtained from the cemetery.

When burial occurs in a cemetery other than a national, military post or state veterans cemetery, the headstone marker must be applied for from the VA.  It is shipped at government expense.  VA however, does not pay the cost of placing the headstone or marker on the grave. To apply, you must complete VA form 40-1330 and forward it to the Director, Office of Memorial Programs (403A), National Cemetery System, Department of Veterans Affairs, Washington, DC 20420.  Forms and assistance are available at Va application you may call the Director, Office of Memorial Programs at 1-800-697-6947.

Headstones or Markers for Memorial Plots

To memorialize an eligible veteran whose remains are not available for burial, VA will provide a plot and headstone or maker in a national cemetery.  The headstone or marker is the same, as that used to identify a grave except that the mandatory phrase "In Memory of" precedes the authorized inscription.  The headstone or marker is available to memorialize eligible veterans or deceased active-duty members whose remains were not recovered or identified, were buried at sea, donated to science, or cremated and scattered.  The memorial marker may be provided for placement in a cemetery other than a national cemetery.  In such a case, VA supplies the marker and pays the cost of shipping, but does not pay for the plot or the placement of marker.  Only a relative recongnized as the next of kin may apply for the benefit.

The Presidential Memorial Certificate is a parchment certificate with a calligraphic inscription expressing the nation's recognition of the veteran's service.  The veteran's name is inscribed and the certificate bears the signature of the President.  Certificates are issued in the name of the honorably discharged, deceased veterans'. Eligible recipients include next of kin, other relatives and friends.  The award of a certificate to one eligible recipient does not preclude certificates to other eligible recipients.  The veteran may have died at any time in the past.  The local VA regional office generally originates the application for a Presidential Memorial Certificate.  The next of kin also may request a certificate.  Requests should be accompanied by a copy of a document such as a discharge to establish honorable service.  VA regional offices can assist in applying for certificates.